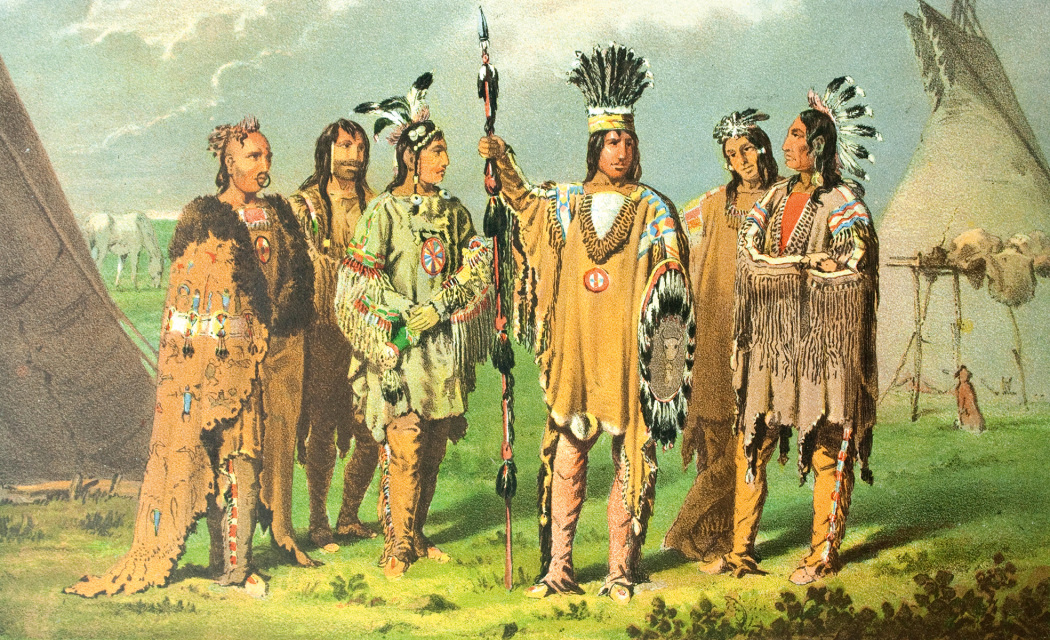 Wanderings of an Artist among the Indians of North America from Canada to Vancouver’s Island and Oregon through the Hudson’s Bay Company’s Territory and back again.

First Edition. With the half title, large folding map which is hand-coloured in outline and eight chromolithographic plates by Vincent Brooks. There are also several woodcuts within the text.

An exceptionally clean copy of this very important work. Scarce to find complete in such spectacular condition.

An Artist's Fascinating Account and Illustrations of his Travel Among the Native Americans of Canada.

Born in Ireland in 1810, Paul Kane was brought as a child to Toronto in about 1818, the son of a soldier turned wine merchant. When he was sixteen, he was apprenticed and worked as a furniture decorator for ten years, and during this time he also studied art under Thomas Drury, the drawing master of Upper Canada College. From 1841 to 1843, he traveled in Europe to learn to paint by copying masterpieces, and in London, Kane met George Catlin. Catlin inspired him to paint a gallery of Canadian Indians, and he returned to Toronto in 1845. For the next three years, Kane made his way to Vancouver and back, by riverboat, canoe, horseback, sloop, and snowshoes. He sketched in pencil, later watercolor, and sometimes made oil sketches on paper from life. His lifestyle was nomadic, as he moved from place to place with different tribes, recording rituals and spectacular landscapes. His first-hand, gripping account of his experiences, along with his splendid, sympathetic illustrations, insured the success and influences of this publication.